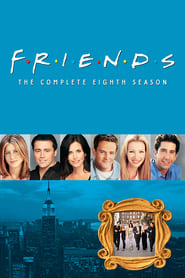 The eighth season of Friends, an American sitcom created by David Crane and Marta Kauffman, premiered on NBC on September 27, 2001. Friends was produced by Bright/Kauffman/Crane Productions, in association with Warner Bros. Television. The season contains 24 episodes and concluded airing on May 16, 2002. This season had an average of 24.5 million viewers, and was the most watched TV show of the 2001–02 television season. 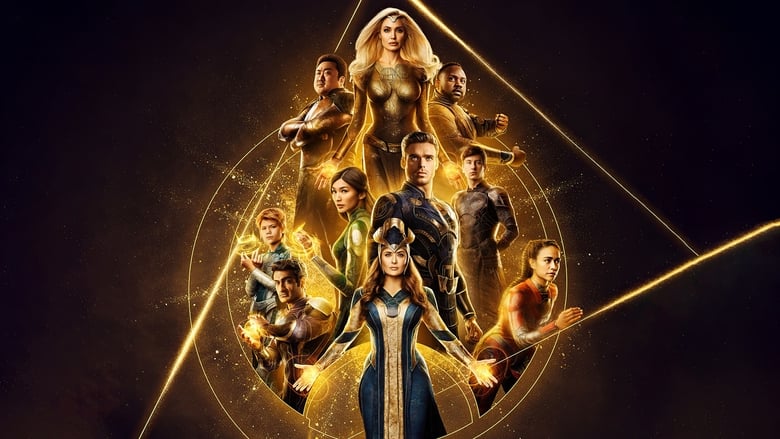 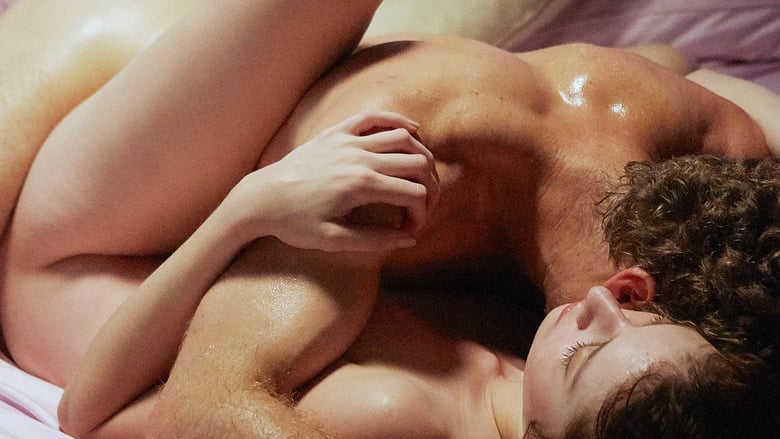 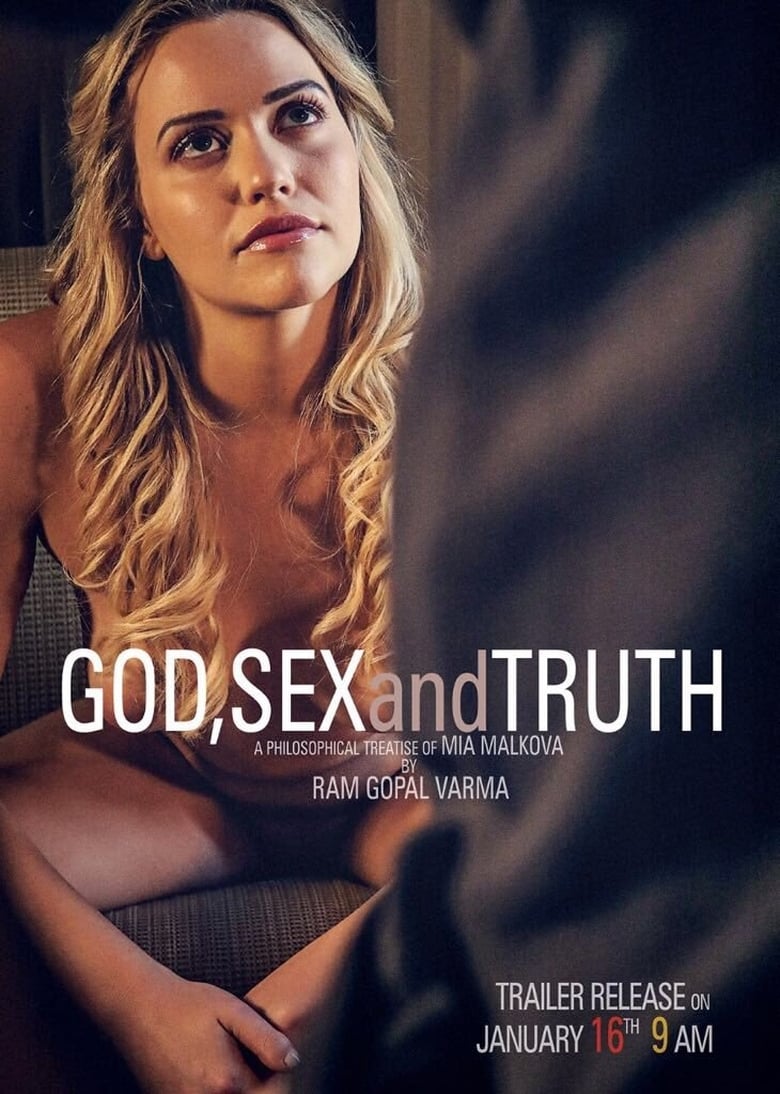 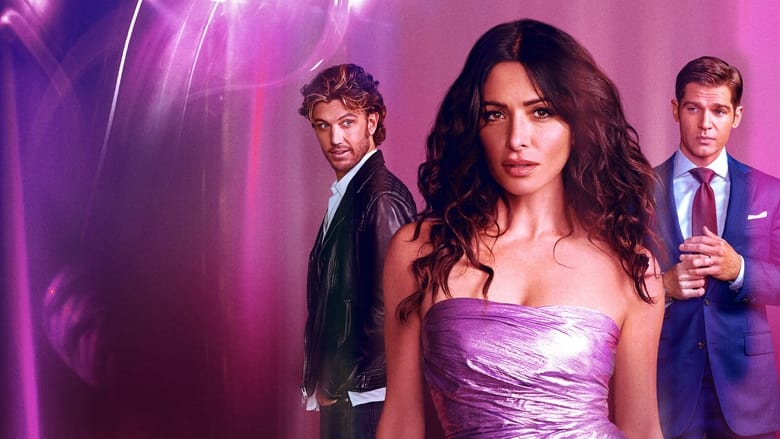